The strong statement above might mislead few to believe that it’s because I’m talking more about Benedict Cumberbatch and less about the movie but no, that’s not true. The movie is a good one. And this is one of those few movies that I can watch multiple times and still enjoy it every time.

The selection and performance of the cast is brilliant and so is the direction. Director, Scott Derrickson has done a tremendous job and with all the visual effects going on you can only try to fathom the brilliant direction that is involved in the movie. The actors, most notably, Benedict Cumberbatch as Doctor Strange, Tilda Swinton as ‘The Ancient One’ and Mads Mikkelsen as Kaecilius performed brilliantly. 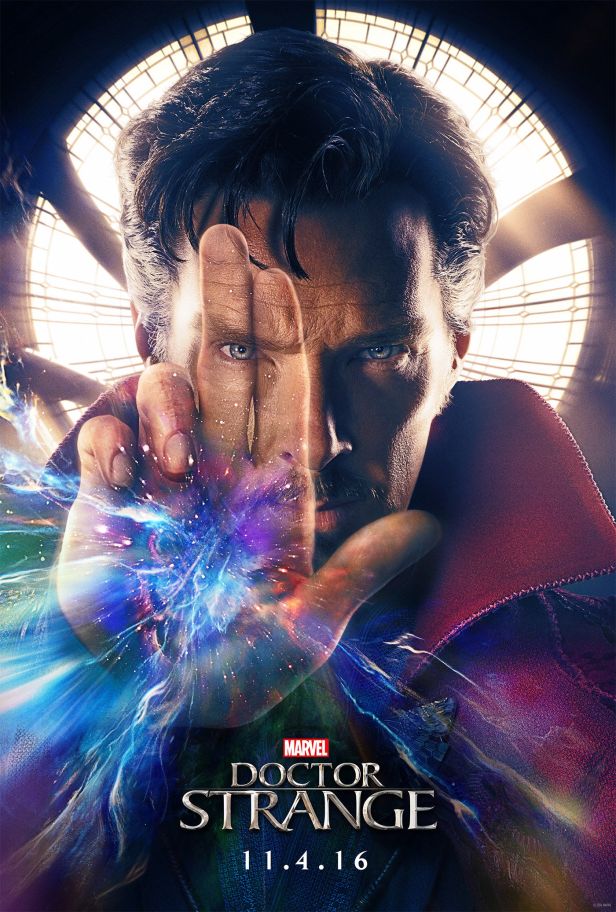 The movie is about an intelligent, famous and narcissistic Neurosurgeon, Doctor Stephen Strange. He is successful, ambitious and flawed. He values human lives and would save it but only if it helps him to be more famous. After meeting with an accident, he loses nerve control in his fingers and is desperate to heal. In his quest to find a way to heal he becomes Doctor Strange – the superhero (Yes, unlike other super heroes he doesn’t coin a new name for himself) and saves the world.

Doctor Strange another super hero of the Marvel universe has intelligence, power and sense of humour like most of the other heroes (Iron Man) coming out of the Marvel comics. However, the one thing that’s refreshing is that this super hero is a flawed human being who doesn’t miraculously become self-less and unflawed but treads on that path gradually.

The climax of the movie is good and humorous and predictable (of course). The visual effect used to portray the antagonist of the movie, Dormammu is fascinating. After the movie, you will be glad that your money wasn’t wasted. However, you will have some unanswered questions and might realise that the logic was missing at certain points in the movie especially when you try to connect this to other movies in the same franchise with overlapping story lines (I don’t want to add spoilers to explain those points here).

But then it’s a franchise and we are hoping that we will get these answers in Doctor Strange 2.